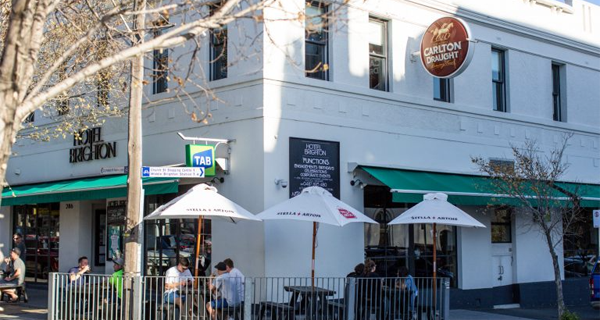 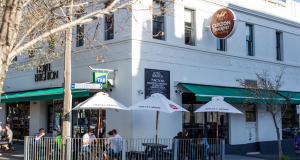 At the Publicans Lunch on 8th March at the Hotel Brighton, we had a very special guest speaker join us.

Ricky Ponting AO is a household name, the former Australian cricket team captain is considered as one of the best batsmen of the game and only sits below Bradman in the country’s overall ratings.

A true legend of the game, ‘Punter’ made his First Class debut for Tasmania when he was 17-years old. He led Australia to two World Cup victories and is also their highest run scorer in ODIs and Tests. Ricky is also the only player to win more than 100 Test matches.

After retiring playing from professional cricket Ricky and his wife Rianna established the Ponting Foundation with the aim of raising substantial money for the benefit of young Australians with cancer and their families. An avid Kangaroos supporter, he has also coached and held roles as professional commentator. 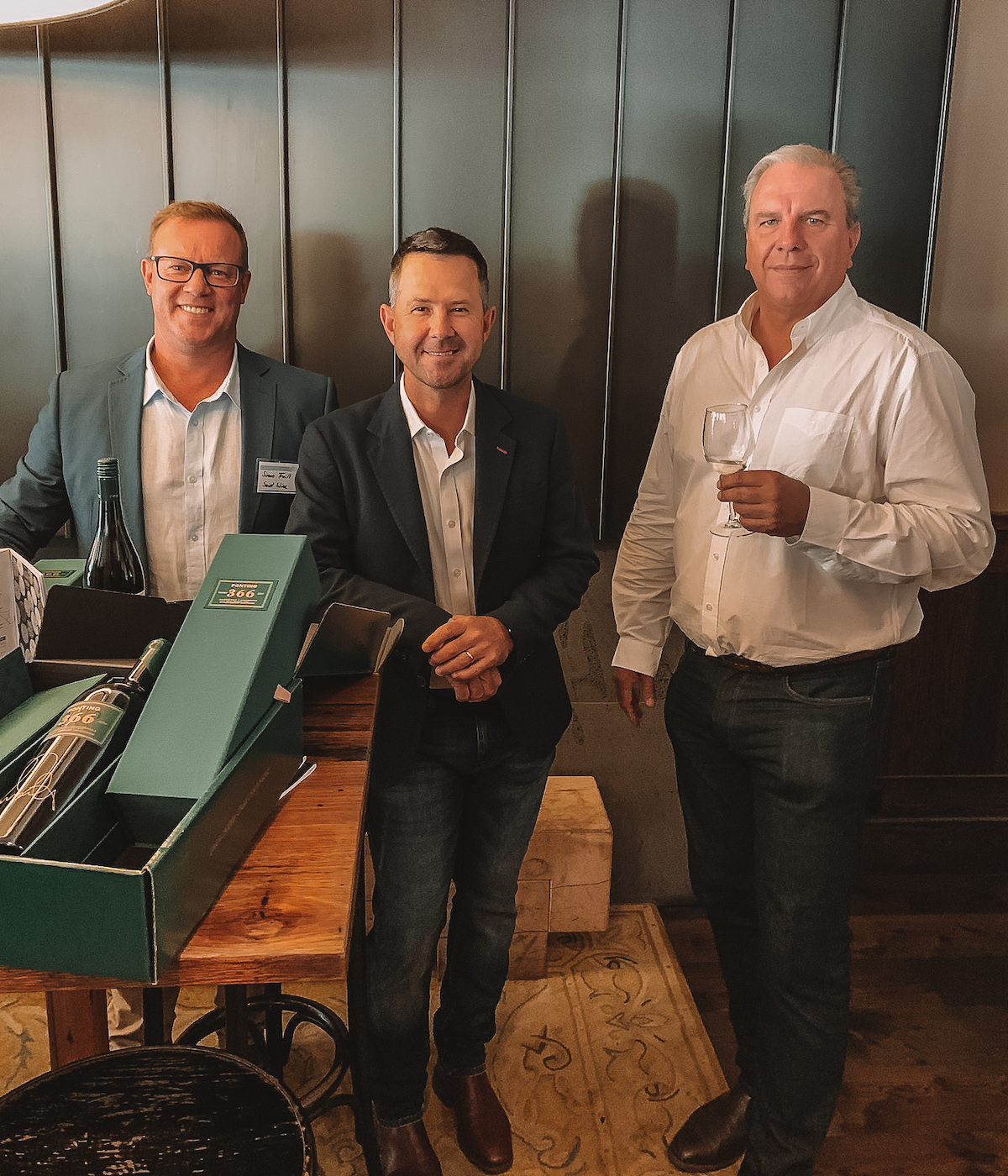 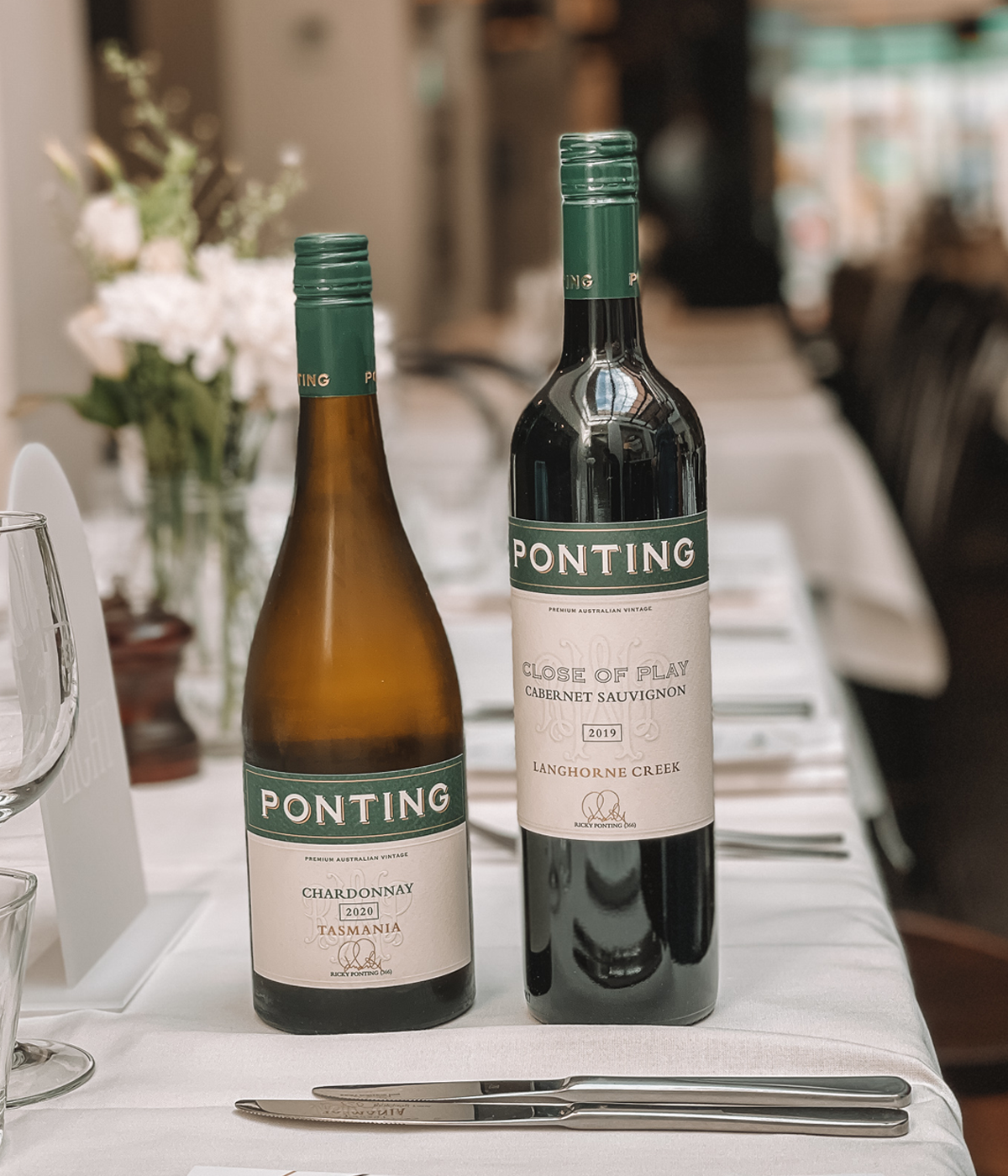 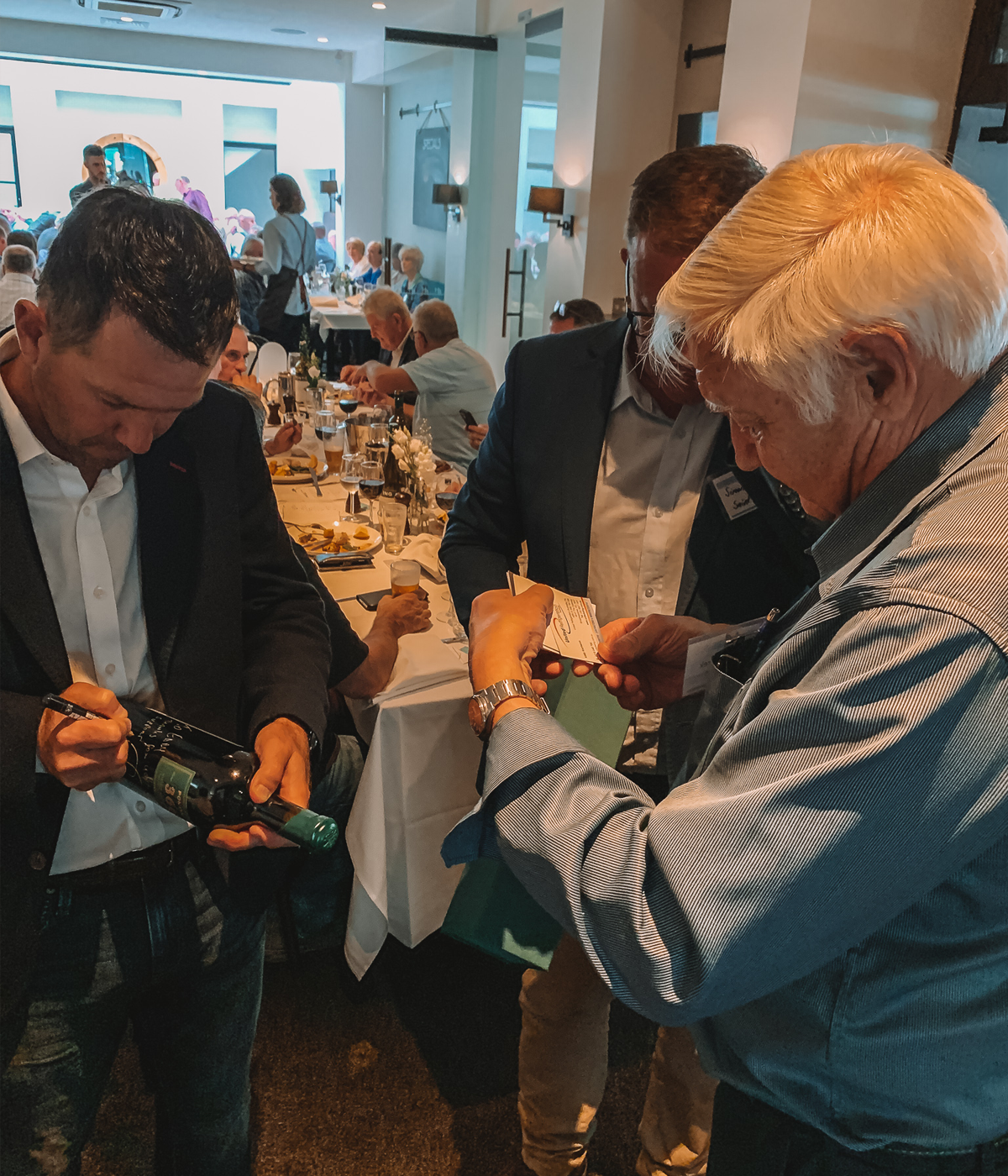 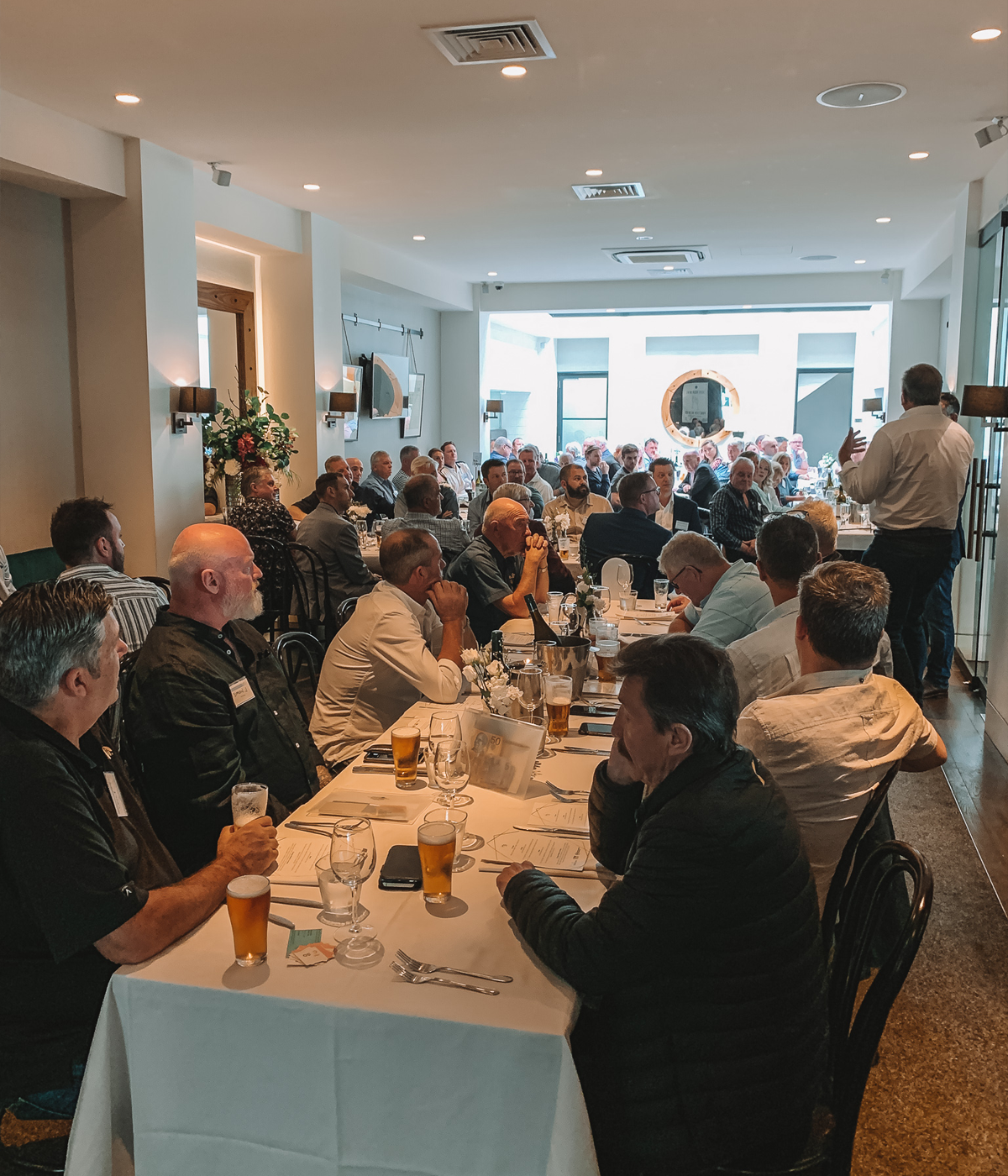