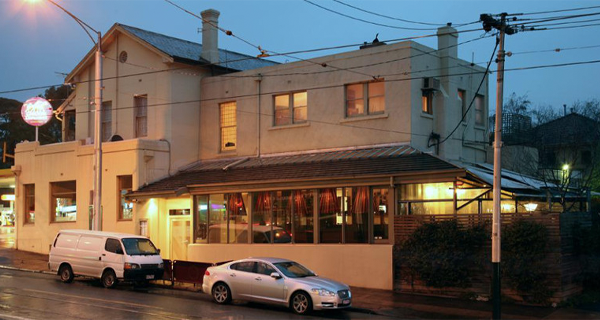 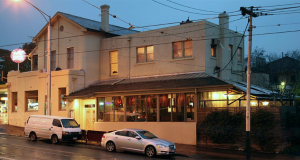 The Publican’s Lunch in October was held at the Malvern Hotel in Toorak. Our hosts Ken Price & Michael Burke along with their friendly service staff delivered an excellent afternoon of cold beer, good wine and great food.

As spring is synonymous with Melbourne’s Horse Racing Carnival, so this month’s publican’s lunch once again featured a horse racing theme.

Given the racing carnival is smack bang between the middle of the footy and cricket seasons. We were lucky to have a guest speaker who is authoritative with all of the above.

Simon O’Donnell is one of those rare Australian sportspeople to have played Aussie Rules football, then decide to re-focus his ambition and play Test cricket for Australia. Likewise his business acumen extends from building a successful career in the media as horse racing and cricket commentator through to fulfilling a lifelong passion of thoroughbred horse racing as owner of a formidable breeding stable with many successes on the racetrack including numerous Melbourne Cup runners.

Simon was the supplier of the shiraz wine, which is available via his website.

Our other distinguished guest speaker at the lunch was Patrick Bartley, the chief racing writer at The Age.

His journalism has been at the forefront of the racing over recent years and is revered by the industry across the nation.

In 2013, he won his second Bert Wolfe Award, the Victoria Racing Media Association (VRMA) award for Media Excellence in Victoria. Leading up to that award, Pat had won three consecutive VRMA awards for Best News Story.

Patrick’s investigative reports with John Silvester, into Tony Mokbel’s racing interests in 2007, were recognised by many as highly influential pieces. Penguin published On the Punt, a collection of Pat’s columns, in 2010.